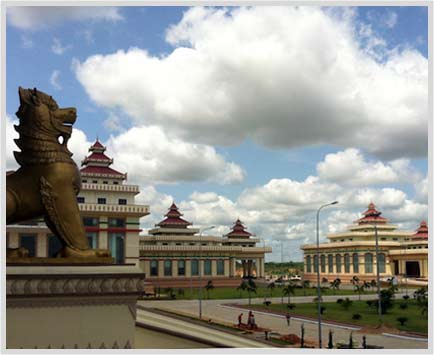 It’s All About Relationships

The diplomatic universe is populated by dedicated individuals who want to accomplish worthy objectives. The delegation’s travel purpose? To initiate and strengthen relationships. Diplomatic achievements can be facilitated through building personal relationships. ECC enjoys an earned reputation of opening doors, making connections.

Southern Alberta Ambassador Business trip
Three ambassadors, two from Africa and one from Asia joined us for meetings in Calgary, Lethbridge and Medicine Hat. We were able to visit agriculture, construction, energy, forestry, light and heavy manufacturing and medical sectors. We even had the ambassadors on a feed lot facing 11,000 head of cattle.

In two of the cities, our organizers hosted dinners where more than 225 people attended and heard presentation of ECC’s Christian foundation.

We’ve had the honour to introduce 300 ambassadors from 98 different nations. 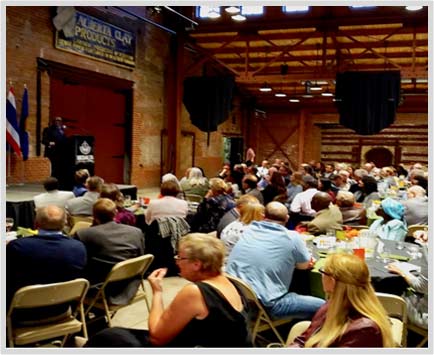 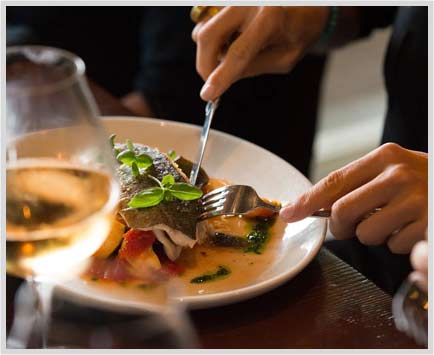 More than a hundred people enjoyed our Sixth Thanksgiving Dinner. Fifty-one nations’ Ambassadors and diplomats attended, along with Members of Parliament, Senators and Canadian business executives.

Our Vancouver based speaker is an entrepreneur with over 25 years in the fields of education, commerce, industry and real estate. Over the years, he’s founded several Canadian and US businesses while serving on the boards of numerous non-profit organizations and charities.

His humanitarian and charitable works include donating over a thousand scholarships for inner-city children to pursue post-secondary education that assists those pursuing higher education in the field of special education.

The event was a unique opportunity to open communication bridges.

Embassy Connection’s annual dinners are made possible with the very generous financial support of our partners.

At these events, Canadian Parliamentarians describe their everyday lives and activities, and their public and private values and motivators. Their audiences are Ambassadors, heads of foreign missions, wives of ambassadors, and Members of Parliament and Senators.

These meetings are key for Embassy Connections in our development of relationships with international and parliamentary women. 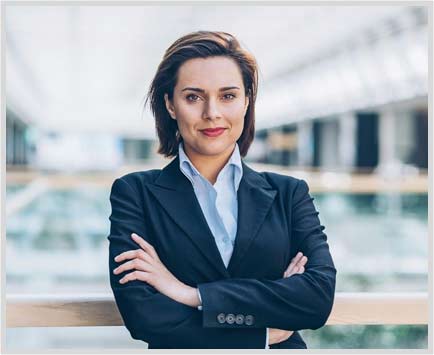 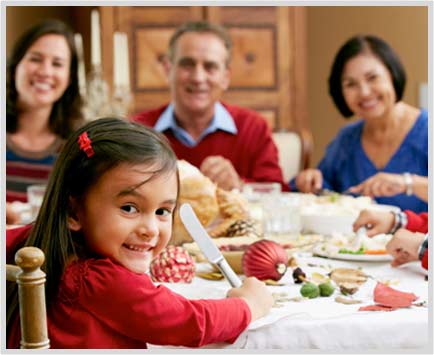 Years ago when our staff served the Members of the Alberta Legislature, one of them said, “Politics is a jealous mistress.  She demands all of your time, even at the expense of your family.”

We often see the tragedy of marital breakups with Members of Parliament. A Member of Parliament said, “I have 2 young children who want to have time with me.  My wife left me last year because of my duties as a Member I wasn’t spending enough time with them.”

When asked what to pray for, MPs invariably ask that we pray for their personal relationships, their spouses and families.  They invest their waking hours in their calling while their family pays the price.

We “come along side” the MPs and Senators as they toil simultaneously serving their nations and their families.

Ambassadors Are People Too

Winter Fun: Some ECC associates provide Embassy Connections support with unique gifts like winter recreation on snowmobiles. In January two ambassadors representing some of the largest nations joined us for lunch and a time of snowmobiling.

Both emissaries were thrilled for this unique opportunity.   One said, “This is a once in a life time experience.”  The host couple were great witnesses as they embraced these leaders, mindful that in spite of their titles and important responsibilities, ambassadors are people too.

Embassy Connections Canada is a Non Government Organization supported by North American citizens of good will. Their voluntary contributions provide the resources for our unique ministry, whether direct financial, the contribution of their valuable time, hospitality and snowmobiles. 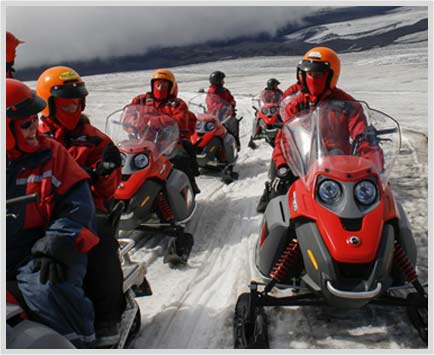